After graduating from Jesuit High School, John continued his education at the University of Florida, earning a bachelor's of science degree in Business Administration. Before law school, John had the opportunity to work for a prominent and nationally known attorney, the late Barry A. Cohen. Later, he followed his passion for law and attended Thomas M. Cooley Law School, in Lansing, Michigan, where he earned a Juris Doctorate.

While in law school, John was elected President of the Cooley Chapter of ATLA, Association of Trial Lawyers of America, by his fellow student body. He also was a member of the Moot Court team at Cooley. After law school he was an Assistant State Attorney for the Thirteenth Judicial Circuit, prosecuting all crimes ranging from trafficking and drug cases, robbery, DUI manslaughter, all felonies-misdemeanor, and all other major crimes. He has tried over 100 jury trials to verdict in criminal law and thousands of bench trials. 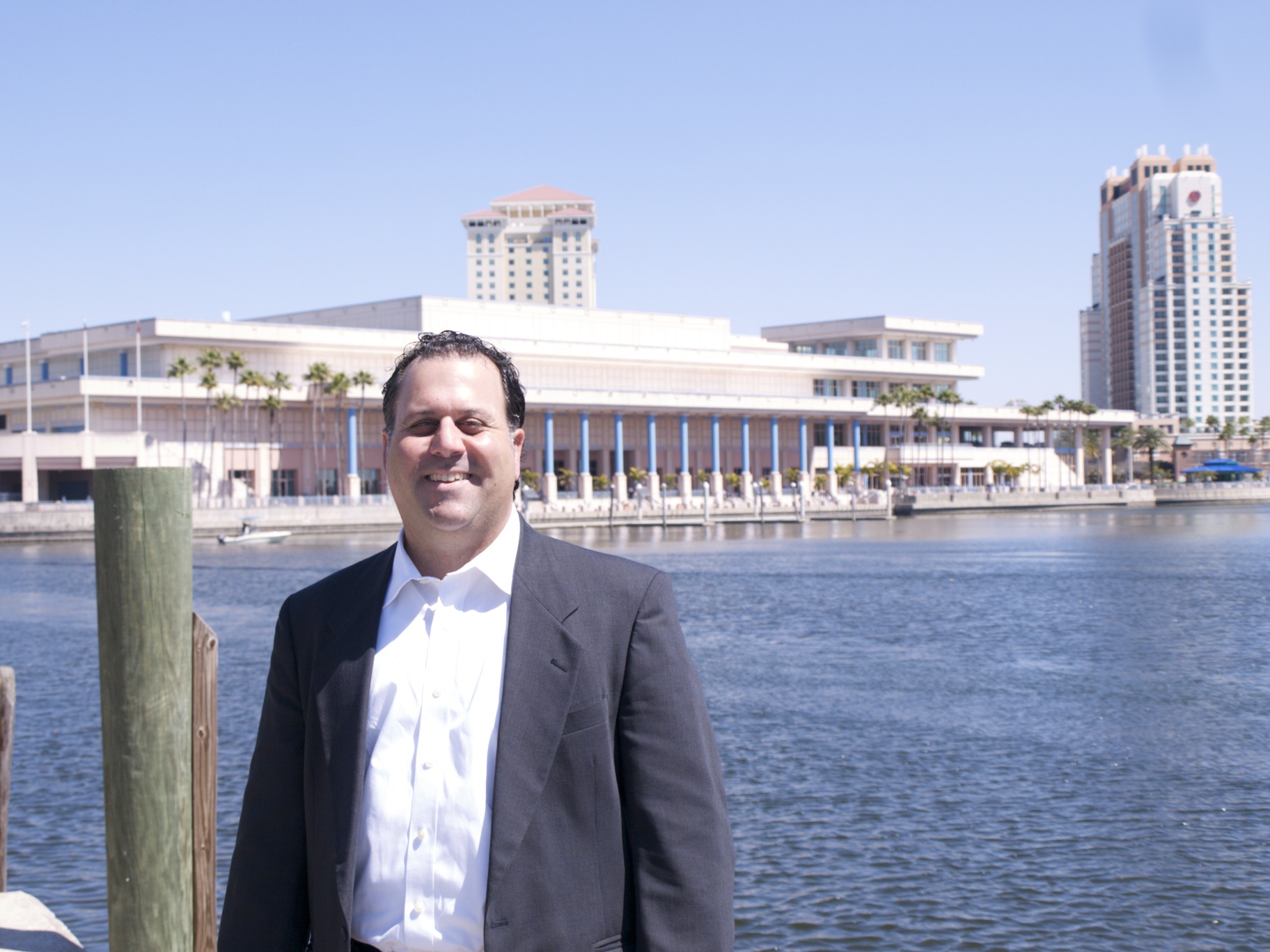 He has been selected by his Circuit Court Judges to be on the Court-Appointed Counsel Registry for the Thirteenth Judicial Circuit, since 2010/2011.

John always had the vision and passion of opening his law firm one day. Since 1999, he has helped hundreds of people in personal injury law and has defended clients who have been arrested and charged with serious crimes. His firm focuses on auto accidents, motorcycle accidents, personal injury, wrongful death, criminal defense, and driving under the influence cases. Refer to his practice areas for a complete guide to all areas that his firm has handled.

John Ossi recognizes the importance of personal attention, passion, and integrity for his clients and gives all of them equal importance and time. John makes every effort to educate and keep each client informed of the progress of their cases. He is dedicated to the success of his clients through thoughtful advice, personal attention, and commitment to achieving the best result possible. 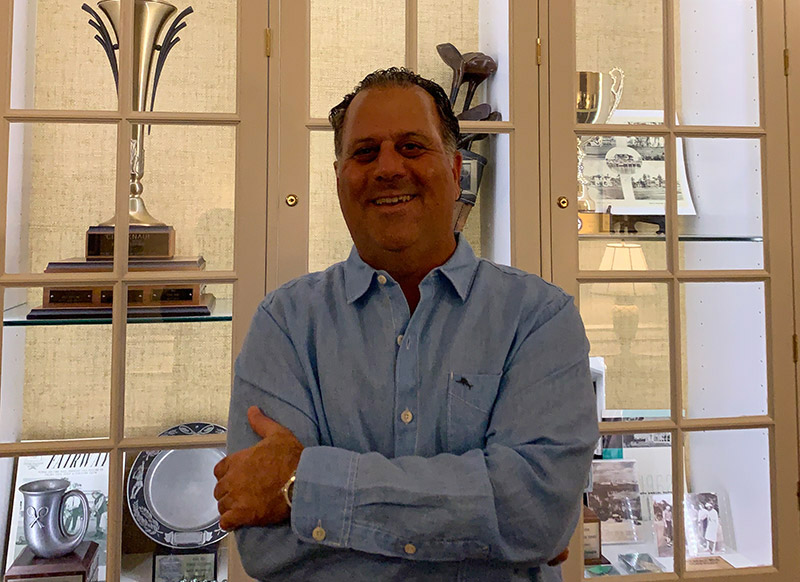